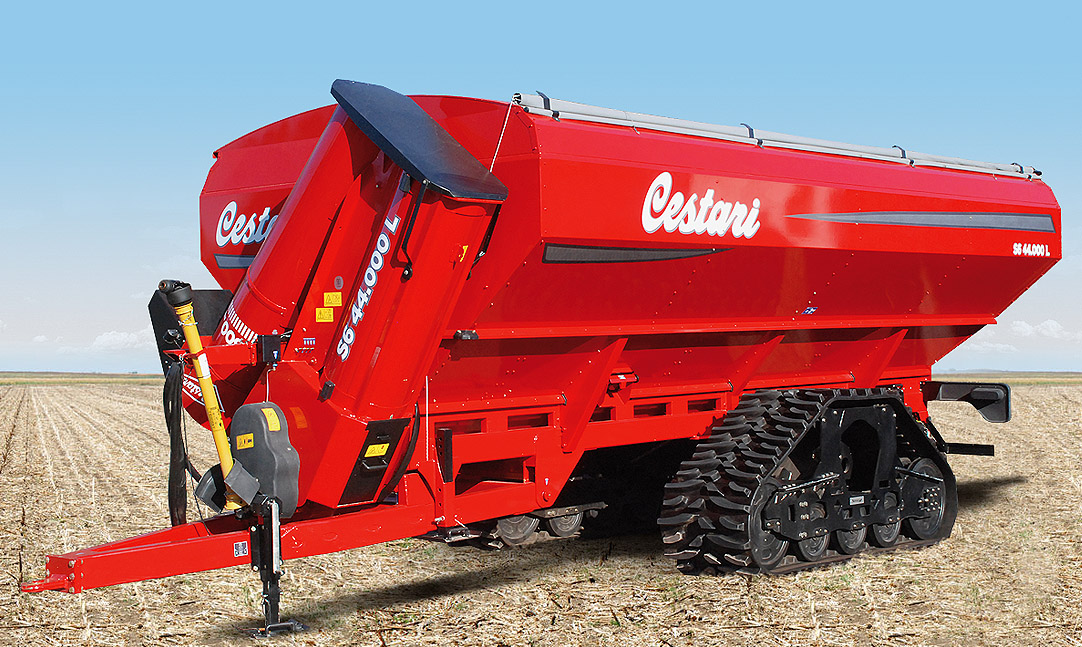 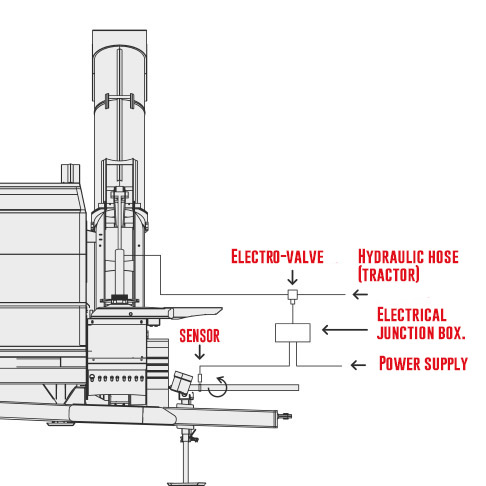 This system adds a new benefit for the Cestari´s user, allowing a safer operation, since it avoids the opening and closing of the unloading tube while the cardanic bar is in motion. It is an electro-hydraulic system, commanded by a sensor and an electro-valve that controls the tube drive. With this new development, it is possible to prevent breakages in the grain cart unloading system associated with incorrect  operation by the user, thus allowing greater availability of the unit for harvesting and grain handling.

This development, which solves a major problem with grain carts, was made possible with the support and advice of Marinelli Technology. System patented by Cestari and Marinelli Tecnology.

S6 a new generation of self unloading grain carts.
We are cestari we write history. 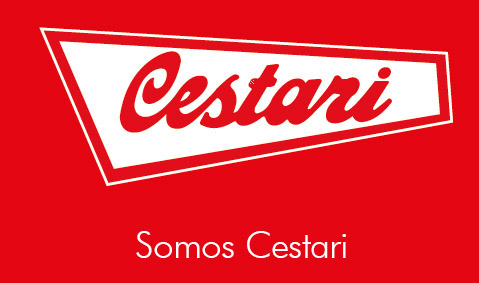